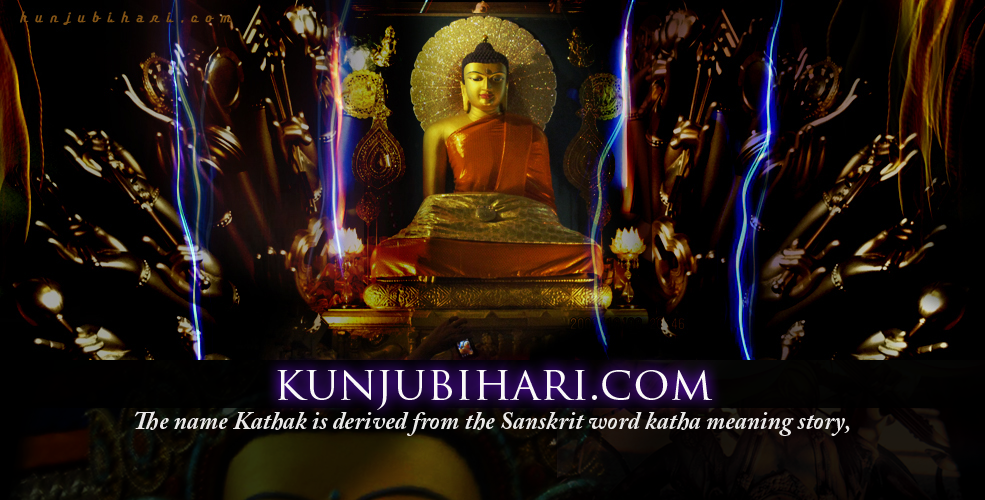 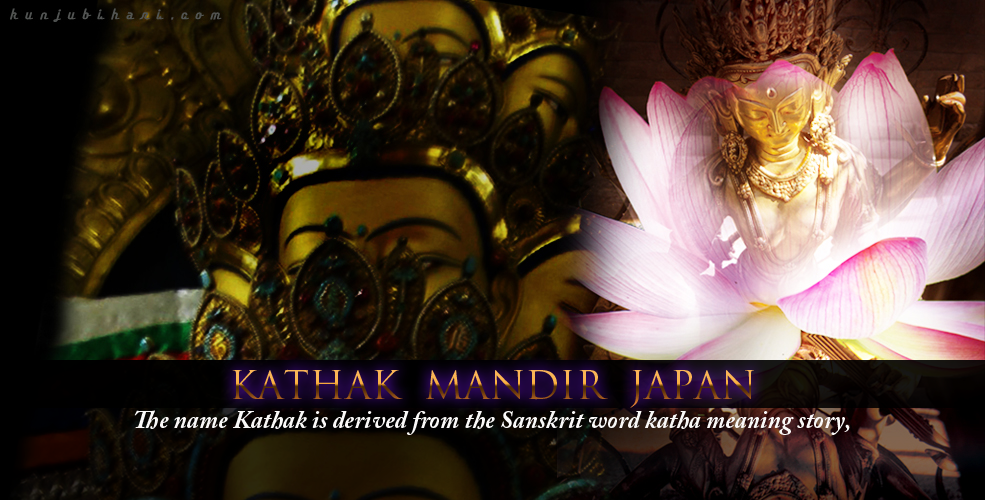 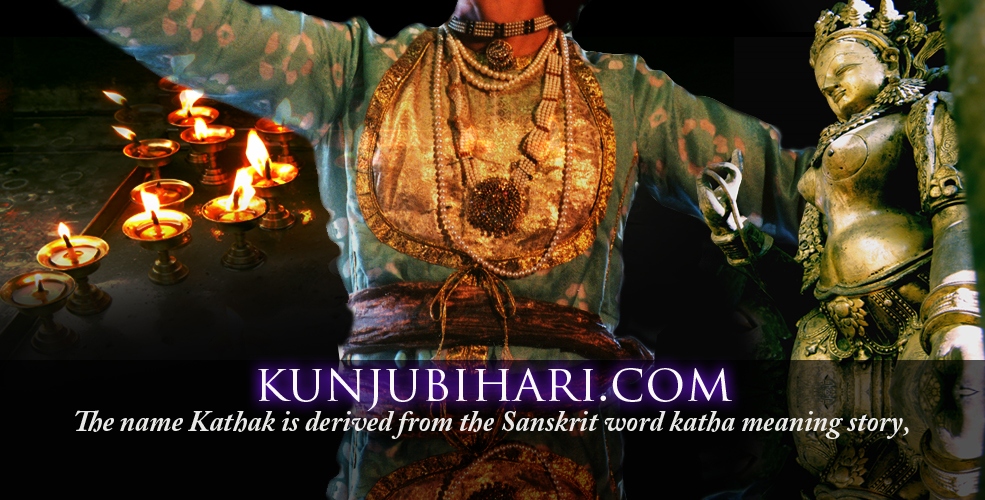 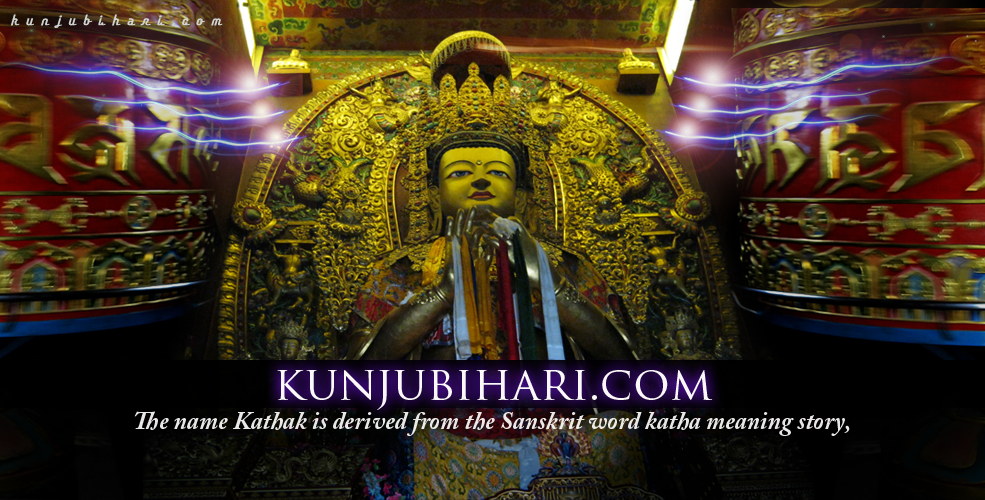 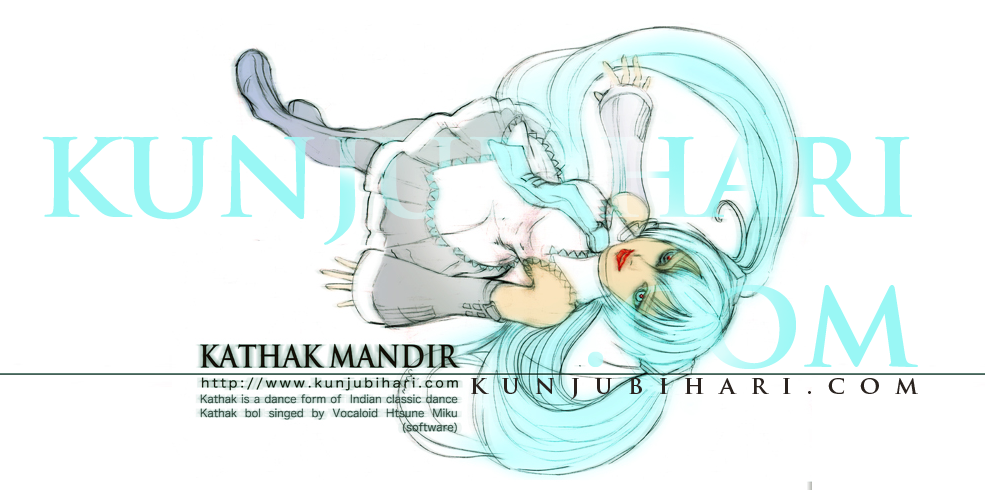 Happy New Year 2019!!
May this be a happy and fruitful year.

I will present the original sound source of kathak.

The title is “Tarana Hansdhwani, Ride a Swan “.

That is the sound source of Tarana.

This time, I am try to use Raga Hansdhwani in Teental.

The reason is that it makes the listener reminiscent of an animated character,

but She can sing my song very accurately.

It is very nice for kathak bol practice.

I quit using Hatsune Miku’s name, so I changed the artwork.

♥It is Tarana singing by Hatsune Miku of vocal synthesizer.

☆I will upload videos when my students can dance.

And I used this solfegio frequency for this song.

This song has a traditional kathak style

Questions and answers by rhythm and scale are recorded.

Kathak is the Hindi name for one of the major forms of Indian classical dance.

The origin of Kathak is traditionally attributed to the traveling bards of ancient northern India known as Kathakars or storytellers.

The term Kathak is derived from the Vedic Sanskrit word Katha which means “story”,

and Kathaka which means “the one who tells a story”, or “to do with stories”.

and ancient mythology through dance, songs and music in a manner similar to early Greek theatre.

but most importantly through their facial expressions.

Kathak evolved during the Bhakti movement, particularly by incorporating the childhood

and stories of the Hindu god Krishna, as well as independently in the courts of north Indian kingdoms.

named after the cities where the Kathak dance tradition evolved